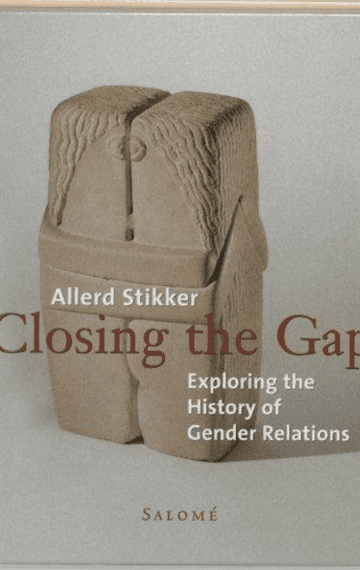 Exploring the history of gender relations

The development of the patriarchal society, still evident today, has its roots in antiquity. Originally, there was a matrilineal basis to early societies, but as the various ancient civilizations developed around the world, men gained in importance and power.

Women were relegated to subordinate positions in the hierarchy. Natural dualities such as male/female may be perceived as radical opposites. In fact, most of them exist because of each other. They are born from unity and need interaction, not isolation. The separation of male and female over the centuries resulted in the loss of coherence and integrity. A male-dominated structure does not offer us the best solution for all the world’s current ills – power sharing between men and women is essential. The natural dualities, which have become separated over time, must return to a state of balanced interdependence: female and male, nature and culture, ecology and economy, if we want to preserve a sustainable human society on our planet.

Although at several instances in human history such a return seemed feasible, but failed, the author argues that in our present world an irreversible process towards a better balance is on the way.

Please read the full introduction to Closing the Gap here in pdf.